Are Leads Tuning You Out? Here’s How To Keep Their Attention!

We’ve all been in sales meetings where we felt like we were losing our audience. Even in one-on-one conversations, we have all seen our lead’s eyes glaze over during talking points we expect to be entertaining! So, why does this happen and what can we do about it?

We know through recent studies regarding how the brain behaves during conversations that the brain has an attention span of approximately .8 seconds. On top of that, it takes a mental break to reassess the information it’s taking in every 18 seconds. Pretty intimidating right? Well, these numbers aren’t saying you have to close the sale in .8 seconds; instead, they’re saying you have to make sure every .8 seconds of your sales conversation is engaging.

So how do we do this? Keeping a prospects attention is easier said than done. Most of the work is done for us during the sales conversation since we should really be listening and letting them speak. I think we can all agree that we’re very interested when we’re the ones talking; our leads are no different. However, when we are the ones speaking, explaining how our product or service addresses their pain points, there are three key strategies you should be using to keep your leads focused and engaged.

Questions are proven to keep people’s brains engaged both during sales conversations and during daily life. Neuroscience studies have shown that asking questions literally hijacks the brain’s attention because it knows it’s about to be put on the spot. That’s a good thing.

We can’t just ask any questions, though. We don’t want to ask a prospect an information-based question they don’t have the answer to, ultimately embarrassing them. Instead, we want to ask emotion & opinion-based questions such as how they feel about something or what their opinion on a topic is. Research shows that this increases neural activity in parts of the brain associated with pleasure and rewards, which leads to stronger connections between you and your lead.

Potential customers don’t want to listen to you drone on about how great your product or service is. Instead, they want to know how it’s benefited someone like them in practice. Rather than sending them client contacts or reading them a testimonial, you should be telling them engaging stories about how your product helped someone.

Knowing how important asking questions is to the sales conversation, you’ll want to ask questions during your stories such as “What do you think happened next?” or “What would you have done?” No matter what, the key here is relating your story to their needs and keeping them involved along the way.

This is just a fun way of saying that you should speak using emotional, active, and descriptive language. Whether telling a story or just talking about a unique differentiator, use specific language that paints a mental picture in the lead’s mind. According to experimental neuroscience research, when we use this emotionally evocative language, people get more involved.

In practice, this means describing specifically how your product or service will make a difference. For example, instead of saying your automation product will make them more efficient, discuss that by using your tool they’ll be free to strategize for the upcoming quarter, forecast their sales growth, and achieve greater success. While it may be hard for them to imagine something abstract like being more efficient, they can easily picture themselves doing the activities mentioned in the second version.

All three of these conversational strategies can be boiled down to taking a more active interest in your prospect’s unique needs, rather than just running through your list of differentiators. By facilitating engaging conversation, you’re causing your lead’s brain to release chemicals like oxytocin and dopamine that trigger enhanced levels of interest and trust, which in turn lead to more closed sales! 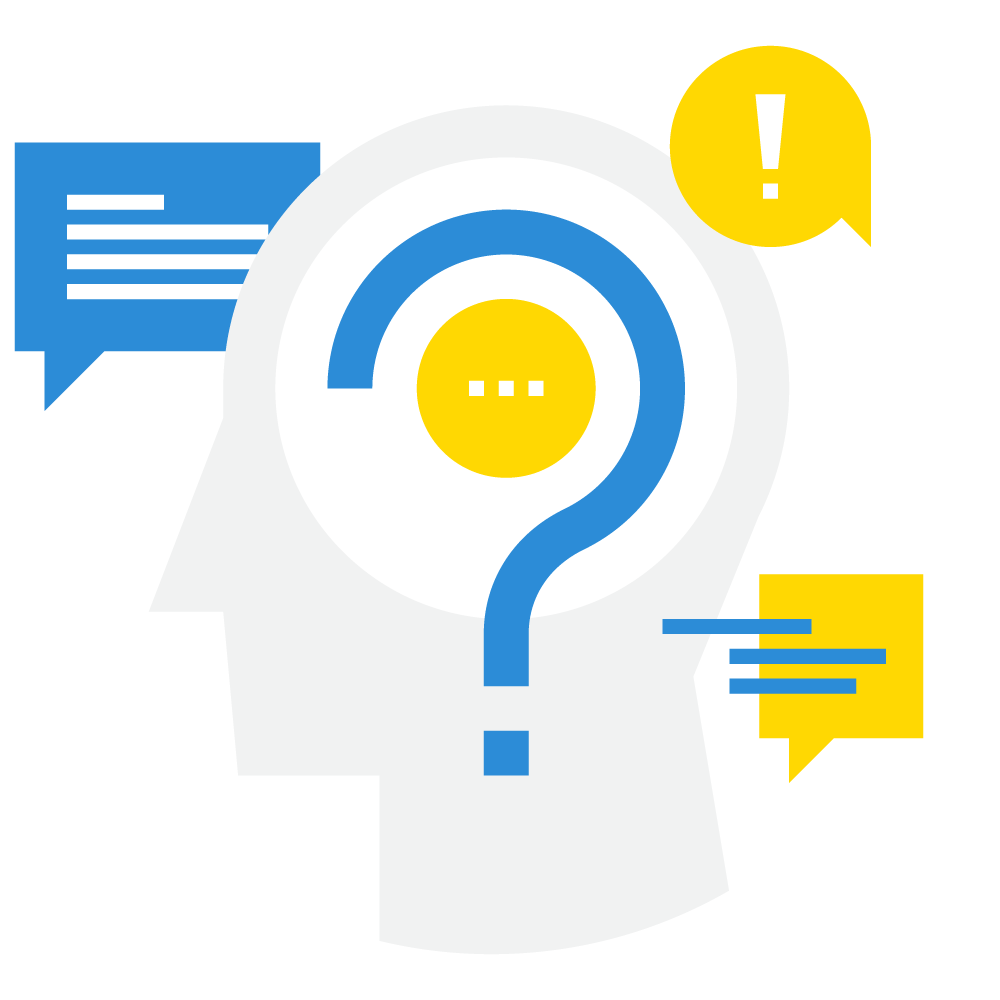 If you’re interested in Neuroscience Selling Workshops or the Mastery Program, reach out to us today to start the conversation.